The Great Bay/Piscataqua Region Estuaries (GBP) is a relatively small estuarine system of 54.7 km2, located between the states of New Hampshire and Maine, United States. It is a tidally dominated, well-mixed estuary due to tidal height (2.4 m) and velocity as well as estuary geometry, though there can be a moderate level of stratification in some areas during high flow periods. Average depth is 3.8 m with residence time of about 1 day. The GBP watershed area covers 2,651 km2 and includes parts of 57 towns in Maine and New Hampshire. Approximately, 287,700 people lived in the GBP watershed in 2010. The major land use is forest (70%) with urban uses making up 19% of watershed area. Population density is 95 persons/km2. Noted for its valuable water resources, cultural resources, and business and industry, the Piscataqua Region is very important to state and local economies. 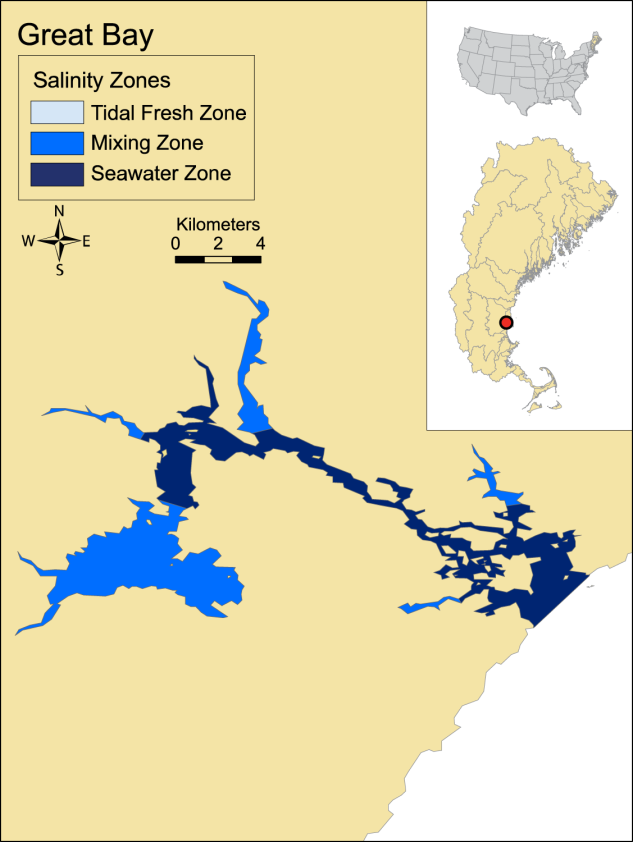 The shellfish aquaculture industry in GBP is relatively small, but growing, and is focused on oysters. In 2011 there were five growers with a total of 14.5 licensed acres which grants growers permission (but not exclusive rights) to use public lands (land below the mean high tide line is public trust land in NH). In 2012, there were six growers and 17.5 licensed acres. In early 2013, there were 8 growers and 24.5 acres licensed, with a total of 25.5 acres by the end of 2013 when one of the existing growers was granted a new 1 acre site. Currently, growers are in the third year of culture with ~$8,000,000 in oyster sales for the year (2014). No farm is greater than 4.5 acres, and typically oysters are grown in cages or racks and bags. Cage culture produces oysters with thinner shells than bottom grown oysters; a typical harvest size GBP oyster is smaller (~70g) than the ~90g harvestable weight observed in LIS. For every oyster sold, the grower sends $0.015 to the state which supports the general funds of the New Hampshire Department of Fish and Game. Additionally, aquaculturists pay annual fees for their licenses ($100 license renewal fee) and certifications, as well as a per acre fee for their use of public land ($200 acre-1).  While all present operations are subtidal, there is interest in expanding to intertidal areas.

There are plans to expand aquaculture operations in the future, most likely bottom culture due to concerns by waterfront landowners and boaters who do not want to see floating gear or risk boats getting entangled in culture gear. 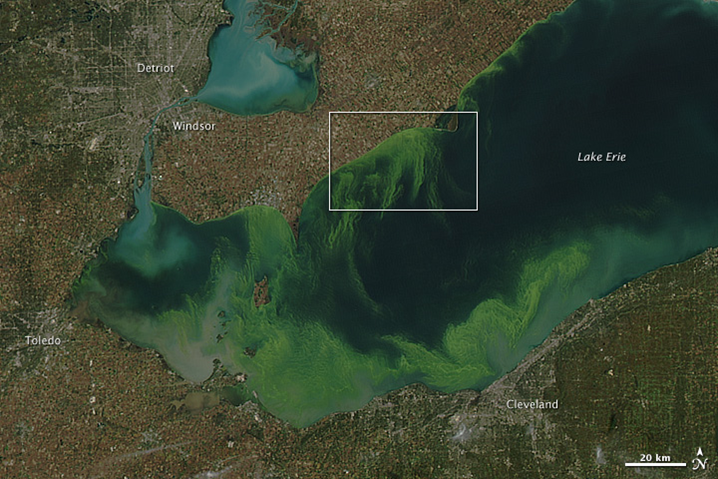